Devon Reiff on “Ask The Lawyerz” 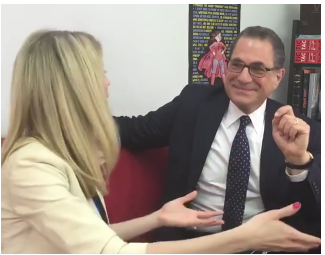 On Wednesday July 6th, Devon Reiff was the special guest on “Ask The Lawyerz” a new webinar hosted by Dan Abrams on LawNewz.com featuring “the nation’s top legal experts tackling your legal questions.” 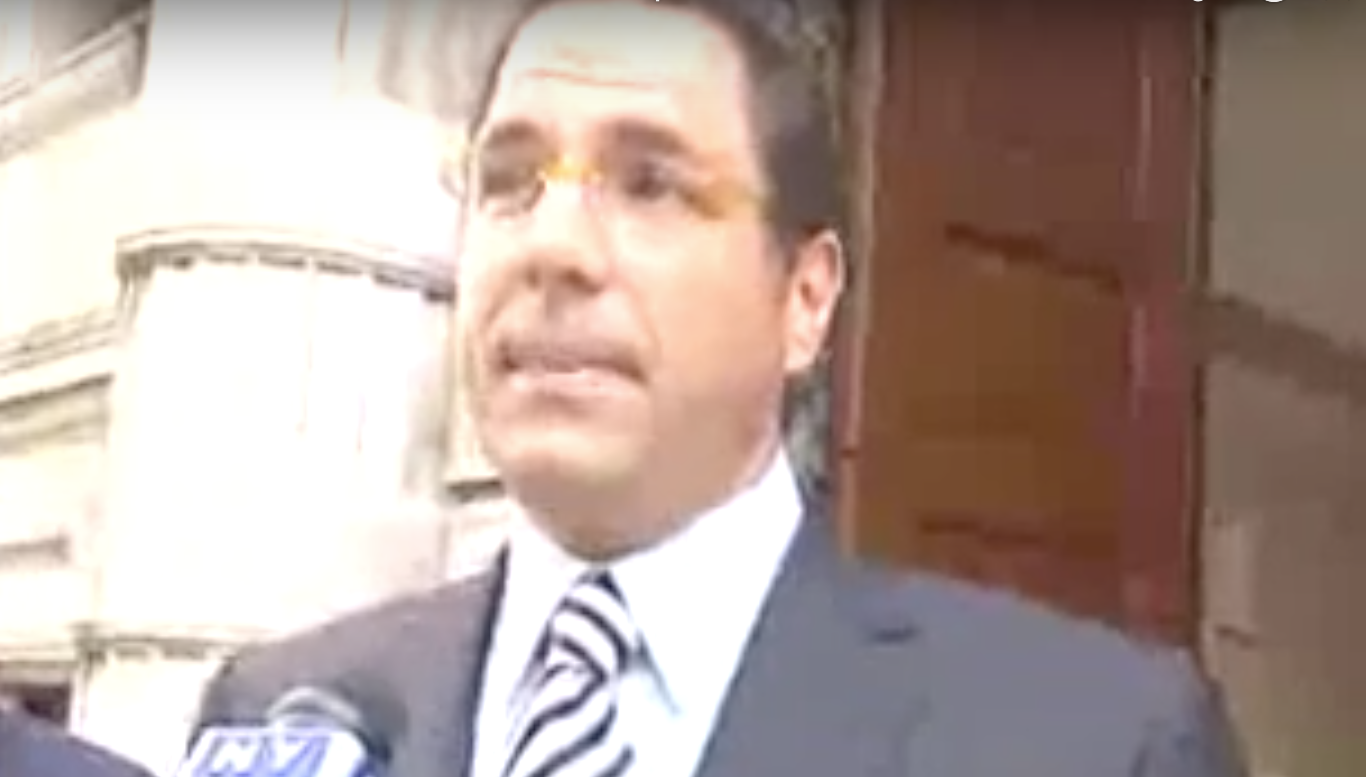 Teen Stabbing – Victim Happy To Be Out of Hospital 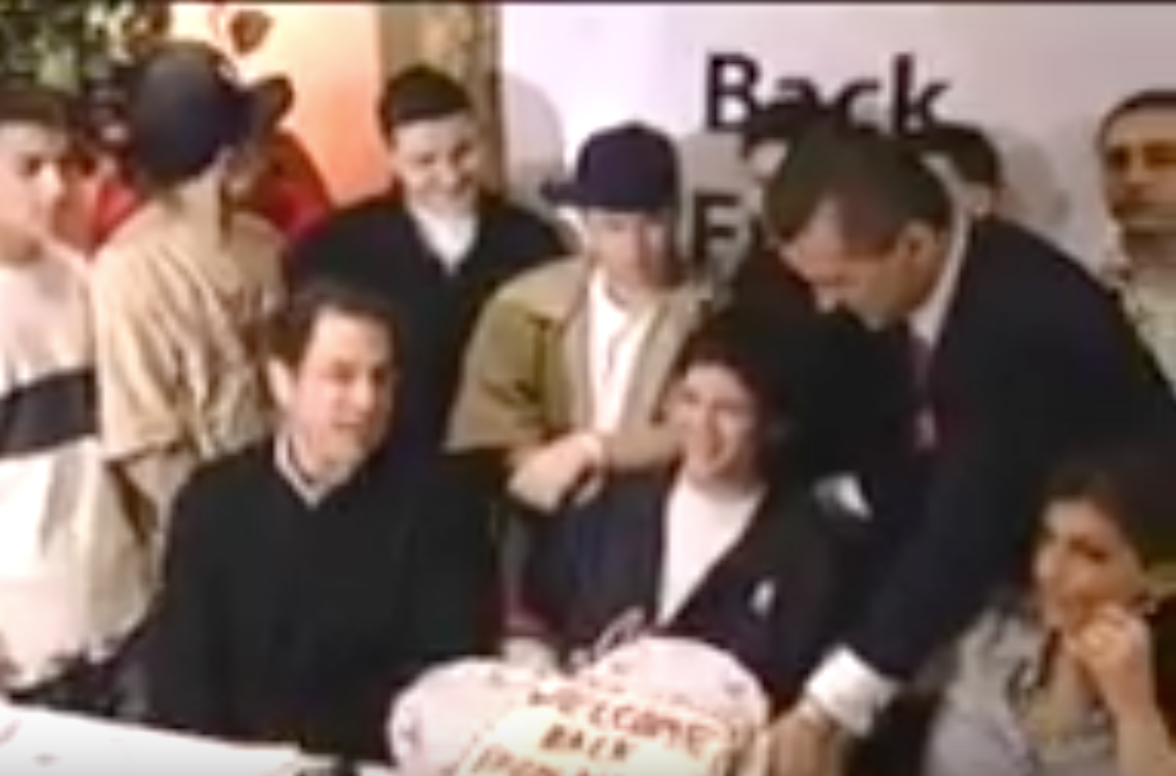 To anyone who has ever tried to hammer a beach umbrella into the sand and found it to be as hard as, well, building castles in the sand: Beware.

In a deal that could change the way umbrellas are used on beaches, a Lower East Side woman has won a $200,000 settlement from the State of New York, almost seven years after the wind blew a beach umbrella into her head at Robert Moses State Park.

The woman, Phyllis Caliano-Bahaj, 53, said she was lounging on the beach on July 19, 1999, watching her son, Zachary, who was then 8, and three friends play in the sand when the weather turned stormy and gusty. A 6-foot, 15-pound striped umbrella that was either being used by a lifeguard or rented by a beach patron flew up and struck her in the forehead, “like a torpedo,” her lawyer said. 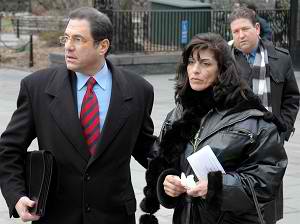 A 14-year-old boy was attacked by a gang of knife, bat, and icepick wielding youths last Saturday in a park near his Staten Island home. The boy, Richard Orlosky, has been in the hospital ever since, recovering from multiple stab wounds and lacerations, including a seriously punctured lung. His life has hung in the balance as he has had to undergo surgery for his collapsed lung. The question on everyone’s mind, including Richard’s, is “Why did they do this to him?”

Richard’s mother, Barabara Orlofsky, and her attorney Devon Reiff, fielded questions from the media at a press conference on the steps of City Hall on Friday. “I just want to see justice done and make sure that my son is taken care of and that this kind of thing doesn’t happen to anyone else’s child,” a deeply troubled and grieving Orlofsky told the assembled press. “They beat him like an animal,” she added.