Are you a survivor of Police Abuse?

$1.82 Million Verdict for our client 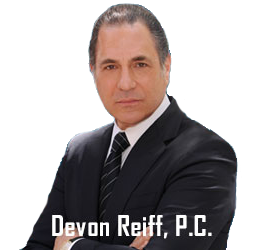 Experience that Gets Results

Excessive use of force by a police officer

Lacerated cornea in a construction accident 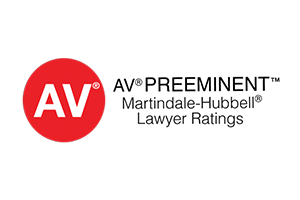 Mr. Reiff also handles cases involving suing a government agency of the City or State of New York because of the negligence of one or more of its employees in the operation of City State vehicles, machinery, poor maintenance of roadways, sidewalks, bridges and properties. Also, cases involving excessive use of force or brutality by the police, He represents union members and non union construction trade workers, sanitation workers, and other workers who are injured on the job and entitled to worker’s compensation.

Questions about getting started? Send us a message.

Take the first step and send us a message. Find out how we can help you find justice.